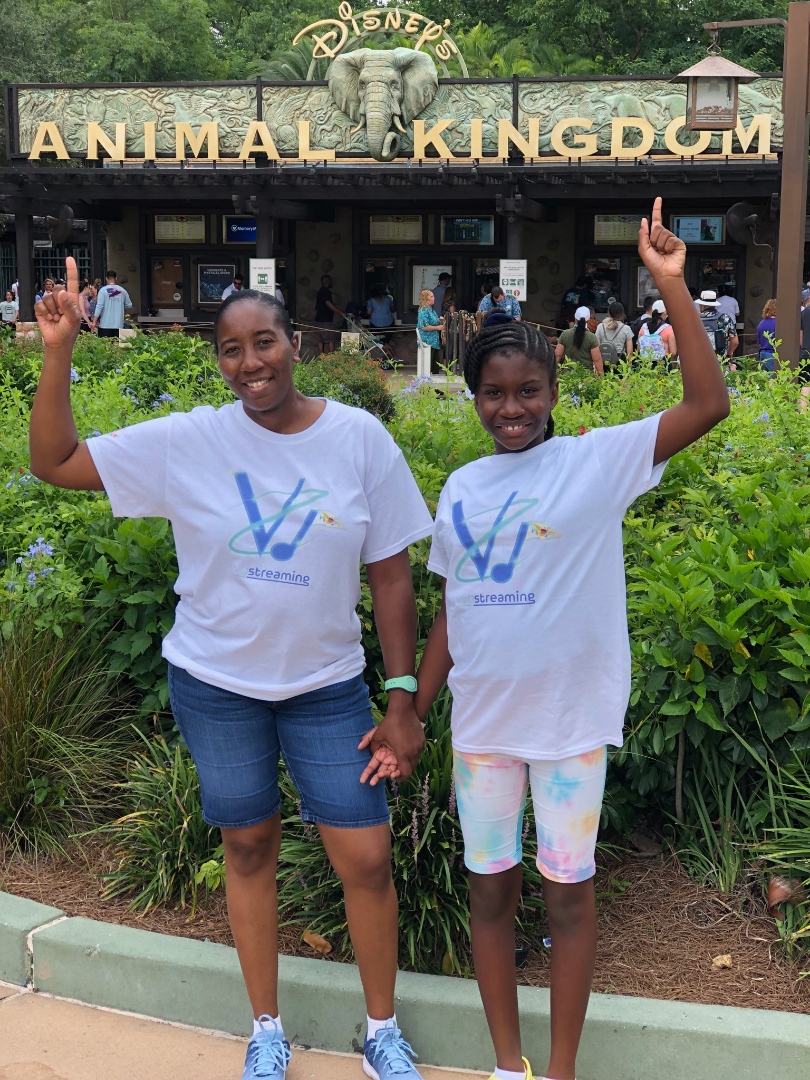 Following the May 5 revival of the popular “Swag Call” promotion, where students, teachers and parents were invited to call in to the Madd House Radio Show on ViVid Streaming each weekday morning to nominate a teacher to win a free trip to Disney, Samuel-Hodge was randomly selected and announced as the contest winner on June 4.

“The idea behind the promotion is to build school morale and pride, especially this past year that was so difficult on both teachers and students,” Clenance said. “We want to celebrate our champions—educators and other frontline healthcare workers are our champions—and they are sometimes overlooked and underappreciated.” 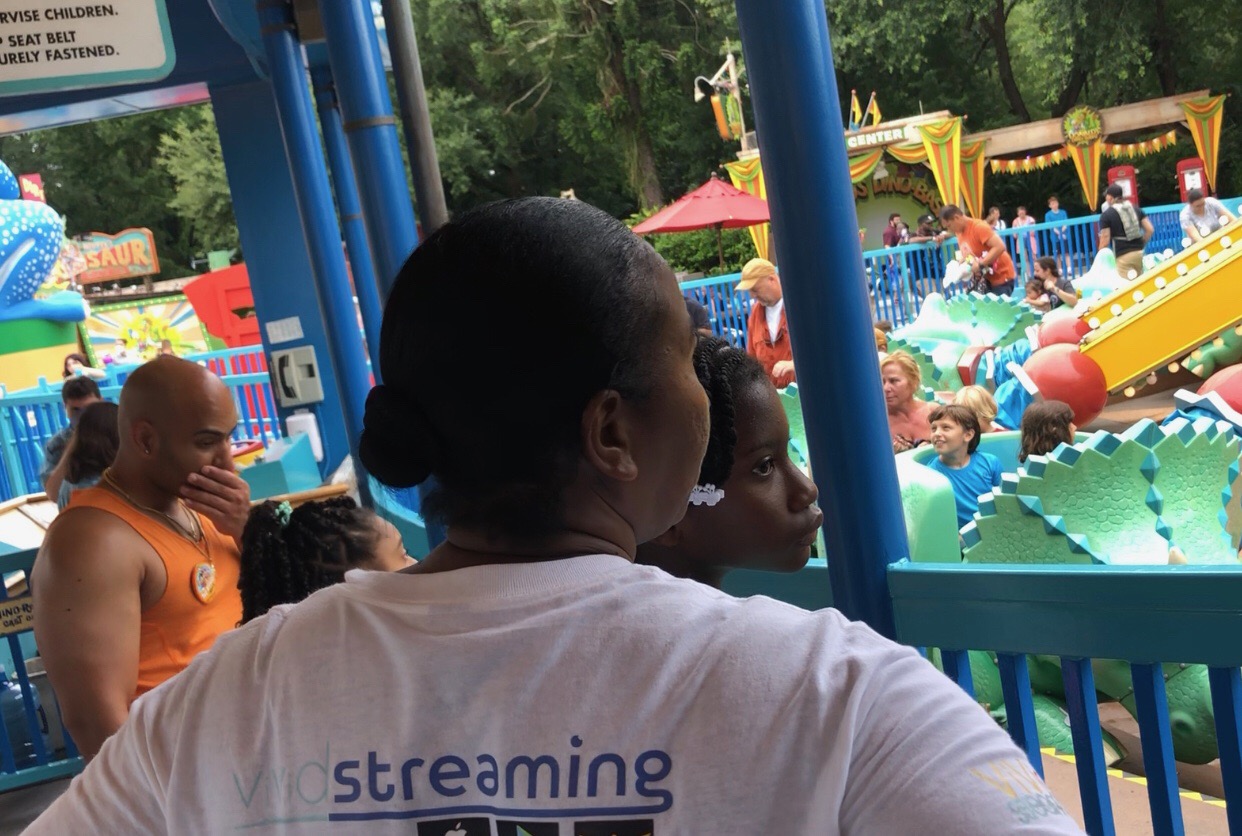 Samuel-Hodge’s homeroom student, Alyson Monsanto, led callers in nominating her teacher for the prize, at a value of more than $4,000. During the live broadcast of the winner selection on June 4, Samuel-Hodge said, “This is awesome. I’m so appreciative that Alison did this. I love all my students.”

Clenance plans to resume “Swag Call” when schools reopen in August. This time, callers will be invited to nominate a deserving student to win a trip, with a guardian, to Disney during the Christmas break. The winner will be announced in December.

“I want to get students enthused about returning to school,” Clenance said. “Students dictate how well the school year will go, and we want them motivated about getting back into the classroom. I look forward to doing this giveaway again.”

ViVid Streaming is the Virgin Islands’ first online radio station and can be downloaded for free in App & Play Stores on all devices. 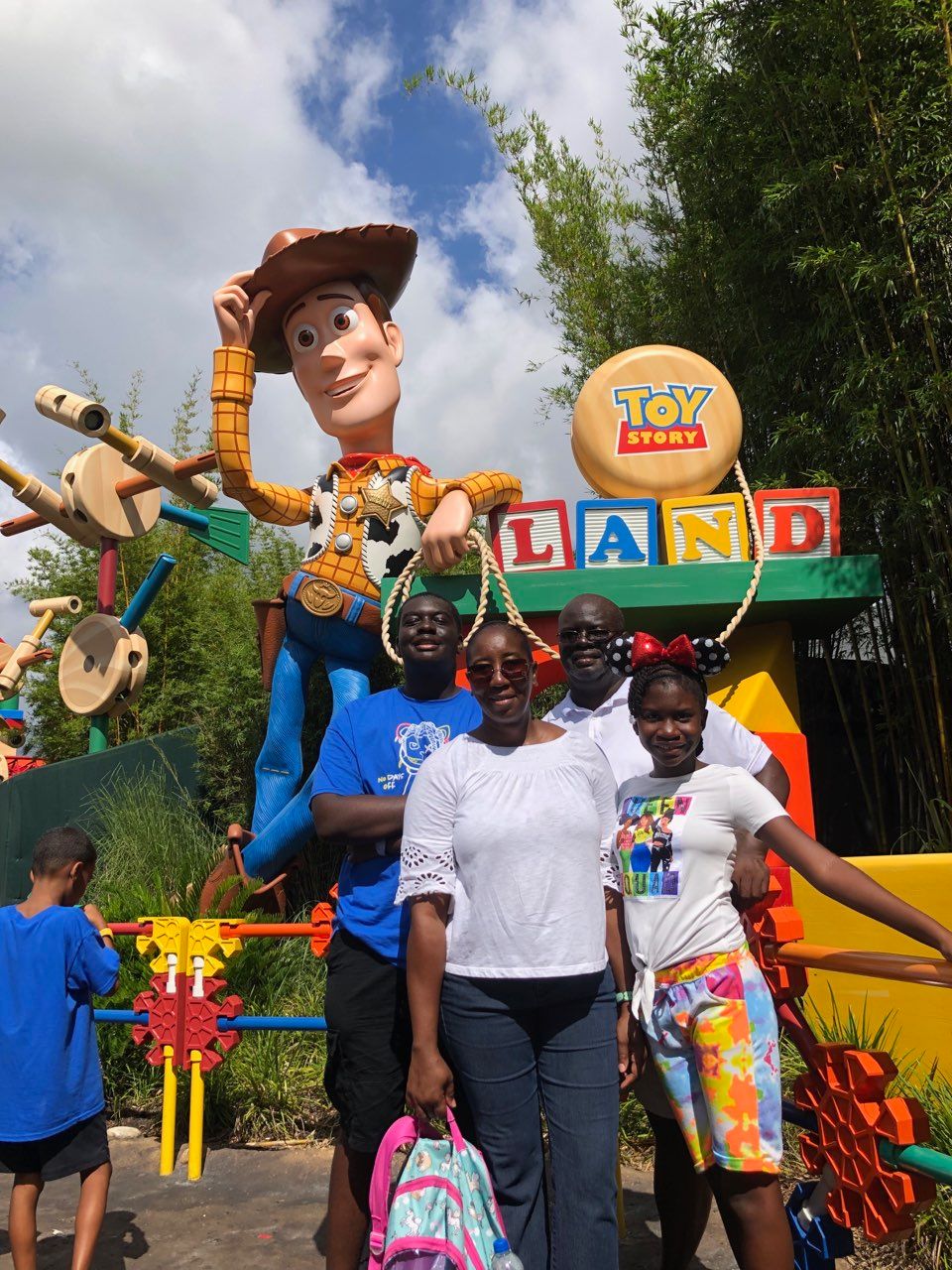