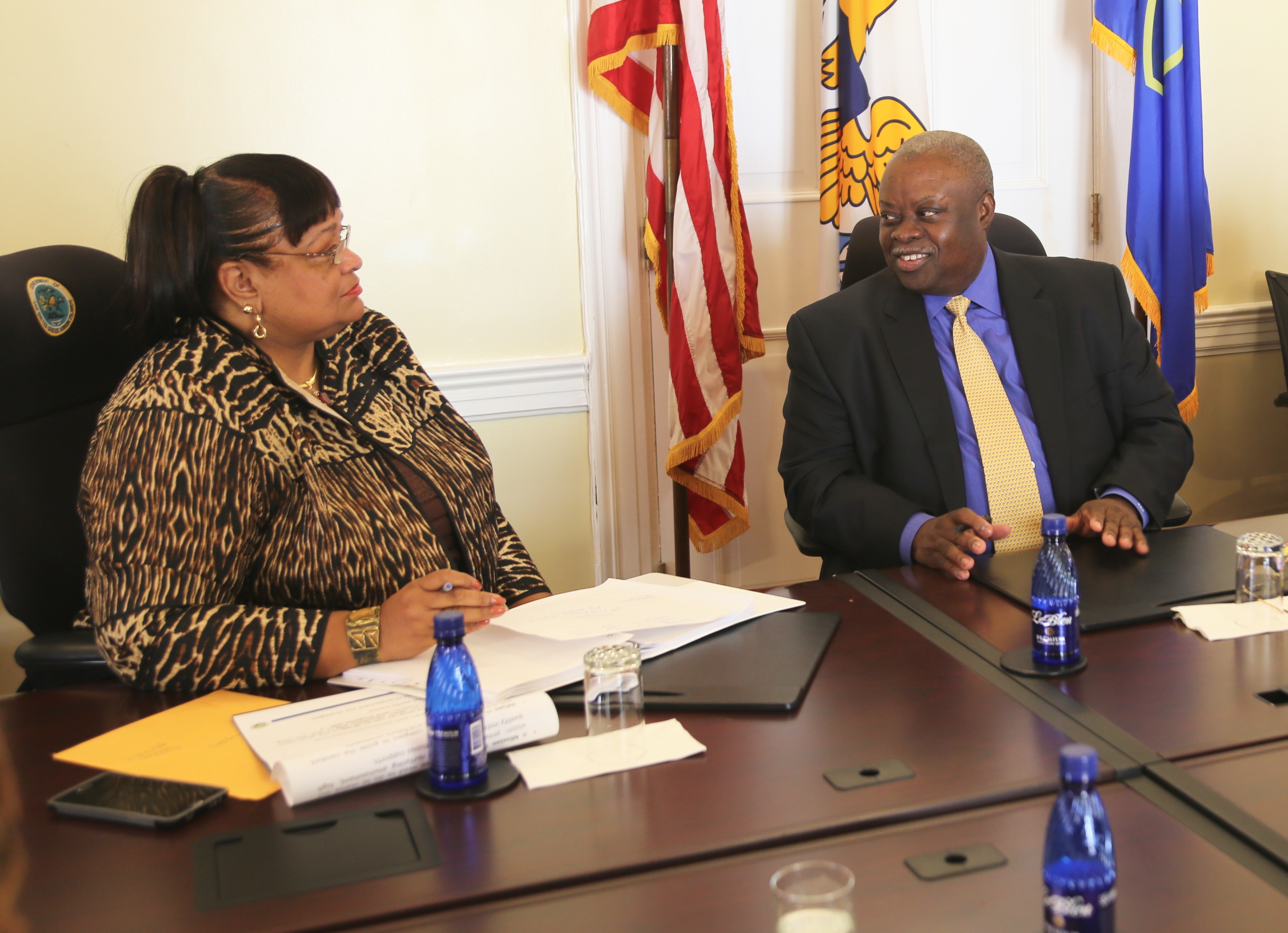 The Education team gave a presentation on the importance of strategic performance, stating that, "It provides us with a clear, tangible document that we can effectively communicate to our stakeholders the direction and commitment of the Virgin Islands Department of Education and the trusted charge we have been given," explained DOE Chief of Staff Anthony Thomas.

Commissioner McCollum noted that when she first came on board as Commissioner in January 2015, it was clear to her that the Department would need to have its strategic plan revamped. Since that time, FLICC has played an instrumental role in supporting the Department's efforts in doing so.

"Strategic performance is really a journey, it's not just a product," Dr. Allison Layland of FLICC said.  "We begin by developing a direction. Having the Department of Education along with the two school districts forging some really powerful  vision, mission, values, goals and strategies...strategies that are really going to push the system forward."

Dr. Layland pointed out that while strategic planning historically would end after these points are identified, this time, she and her team took it further.

"We engaged the Department in really analyzing their functions and saying, 'what is the structure of the organization and what are the functions needed in order for the goals and the strategies to be carried out'," she said. "We've had serious conversations about that. You cannot achieve your goals if you don't have a structure and people doing the functions in order to support them."

The final step, Dr. Layland said,  "is taking a look at collaboration and coordination, and making sure that everyone is on board and there is much more effective collaboration."

The presentation made clear that all of the planning is with one goal in mind--the achievement of Virgin Islands students.

At the end of the presentation, Governor Mapp, who Commissioner McCollum has named 'The Education Governor,' gave his blessing to the work being done. "We're going in the right direction; there's no question about that." He further requested that additional ways be explored to engage parents in the educational process of their children. 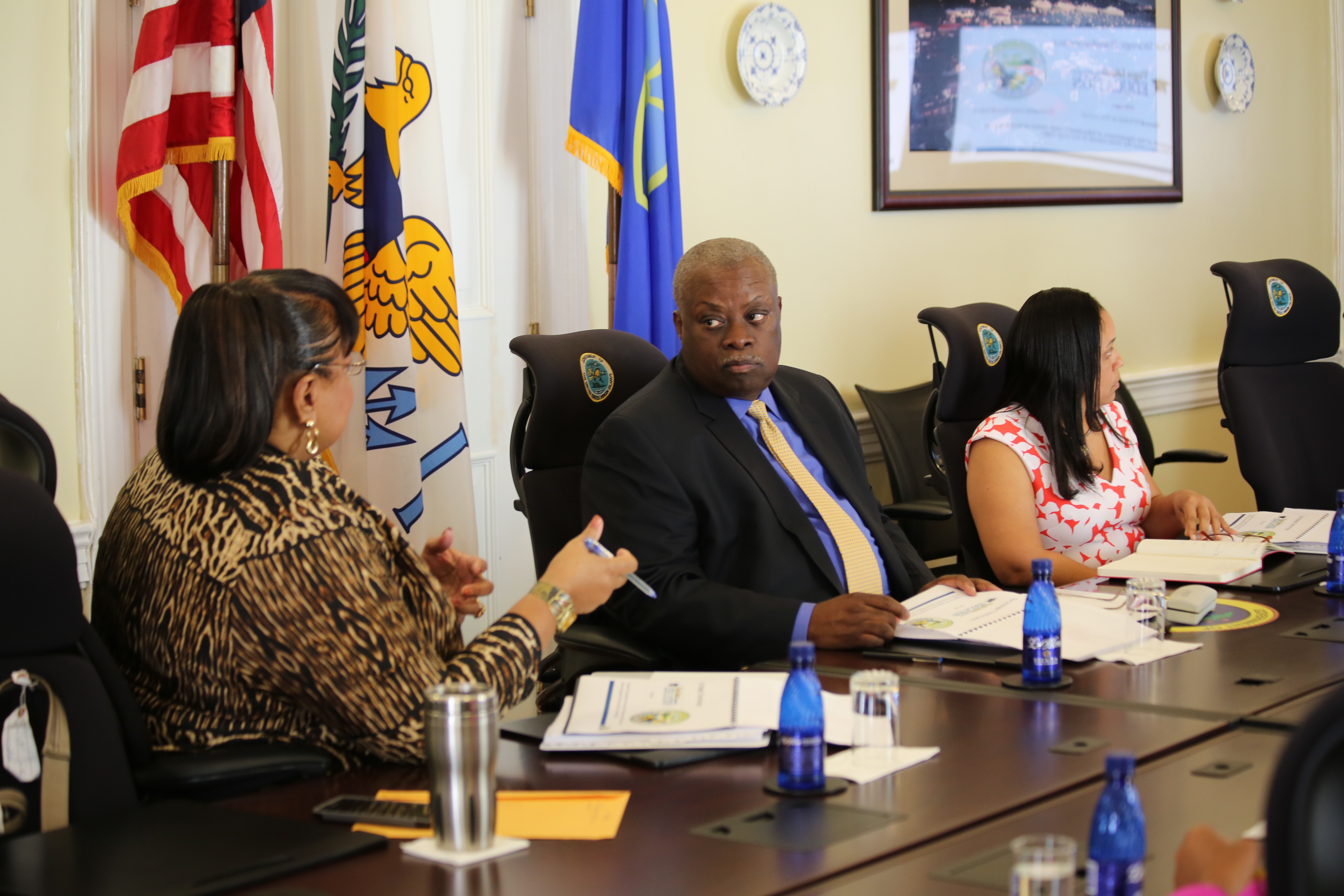 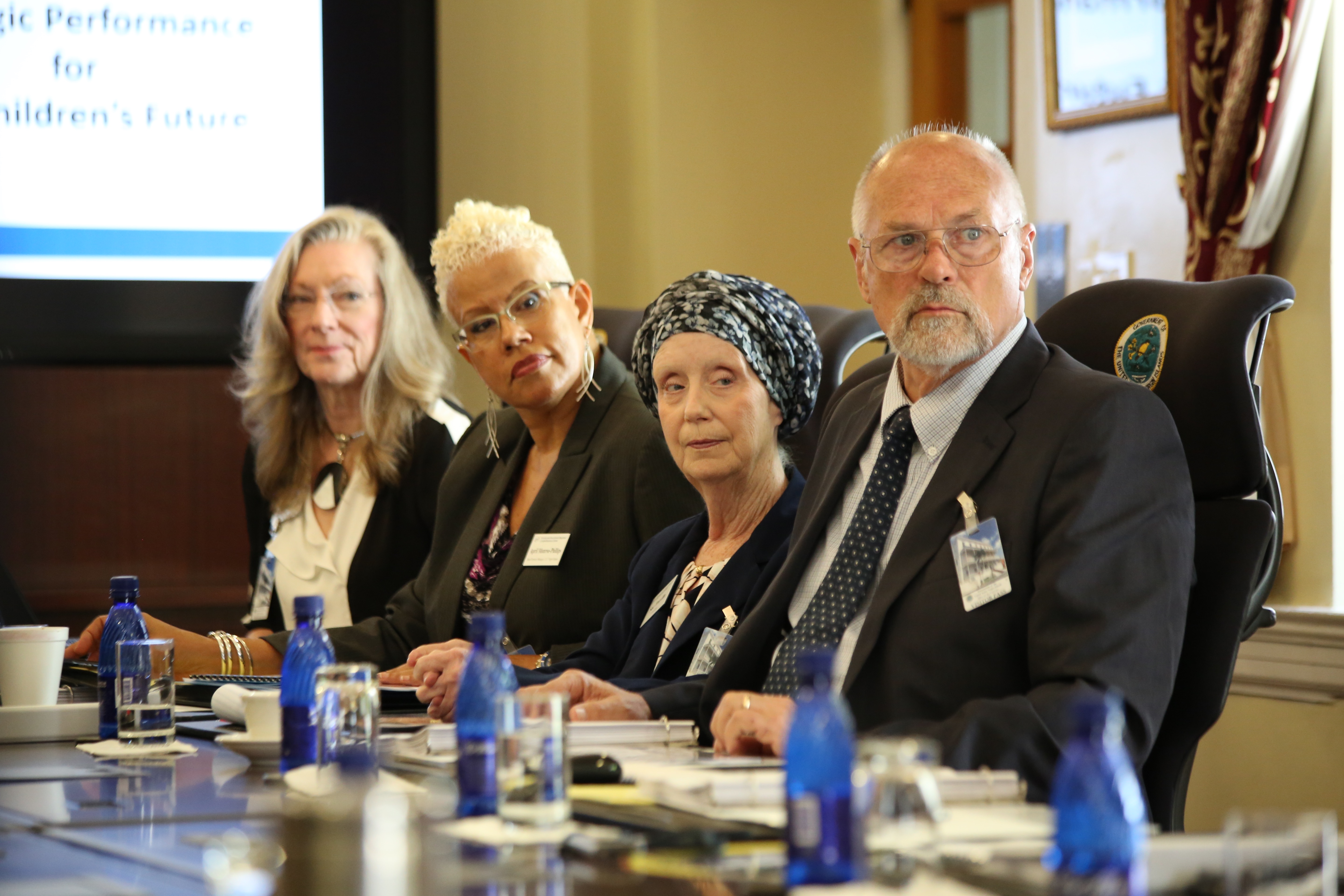 Representatives of FLICC at meeting at Government House on September 8, 2016. 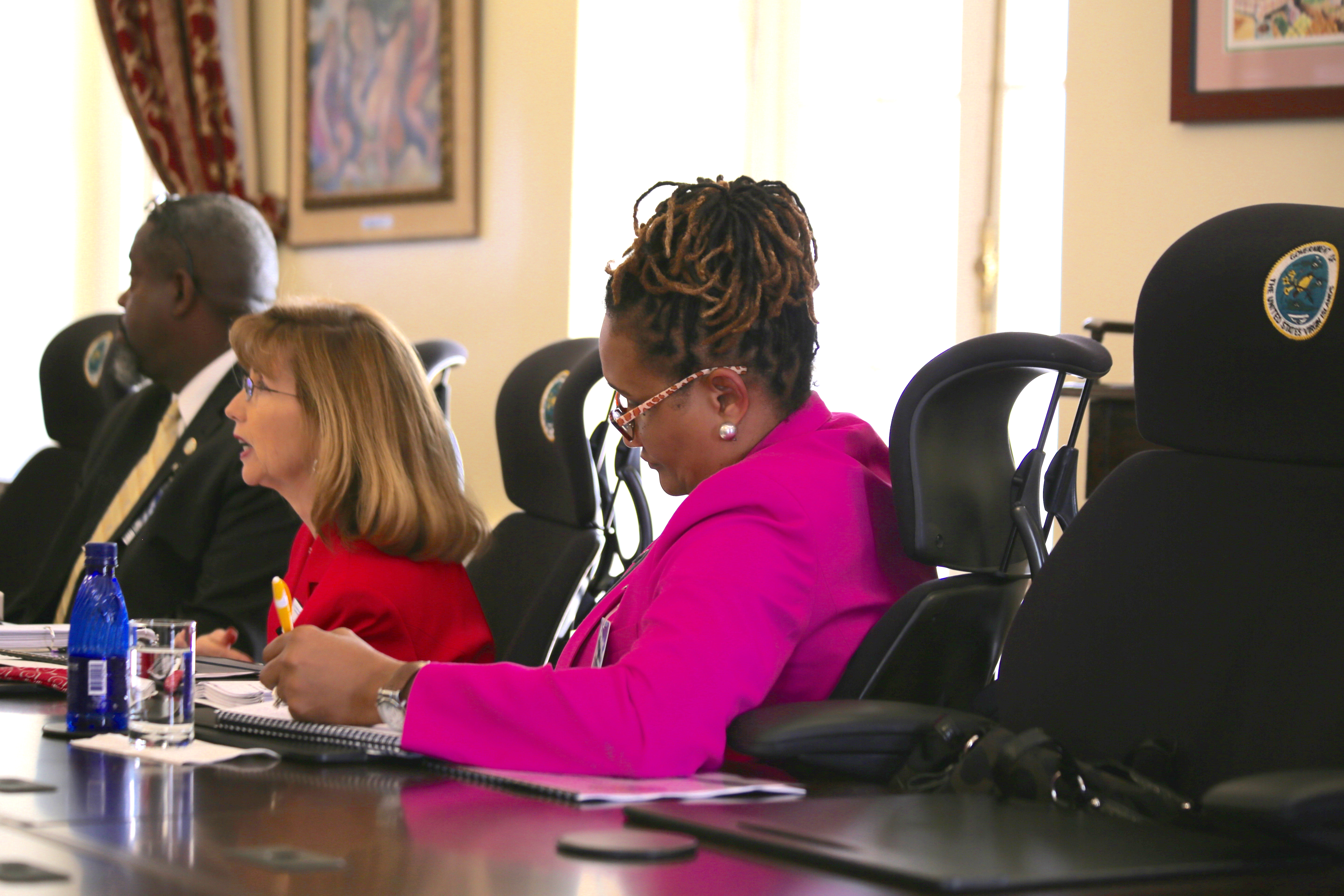 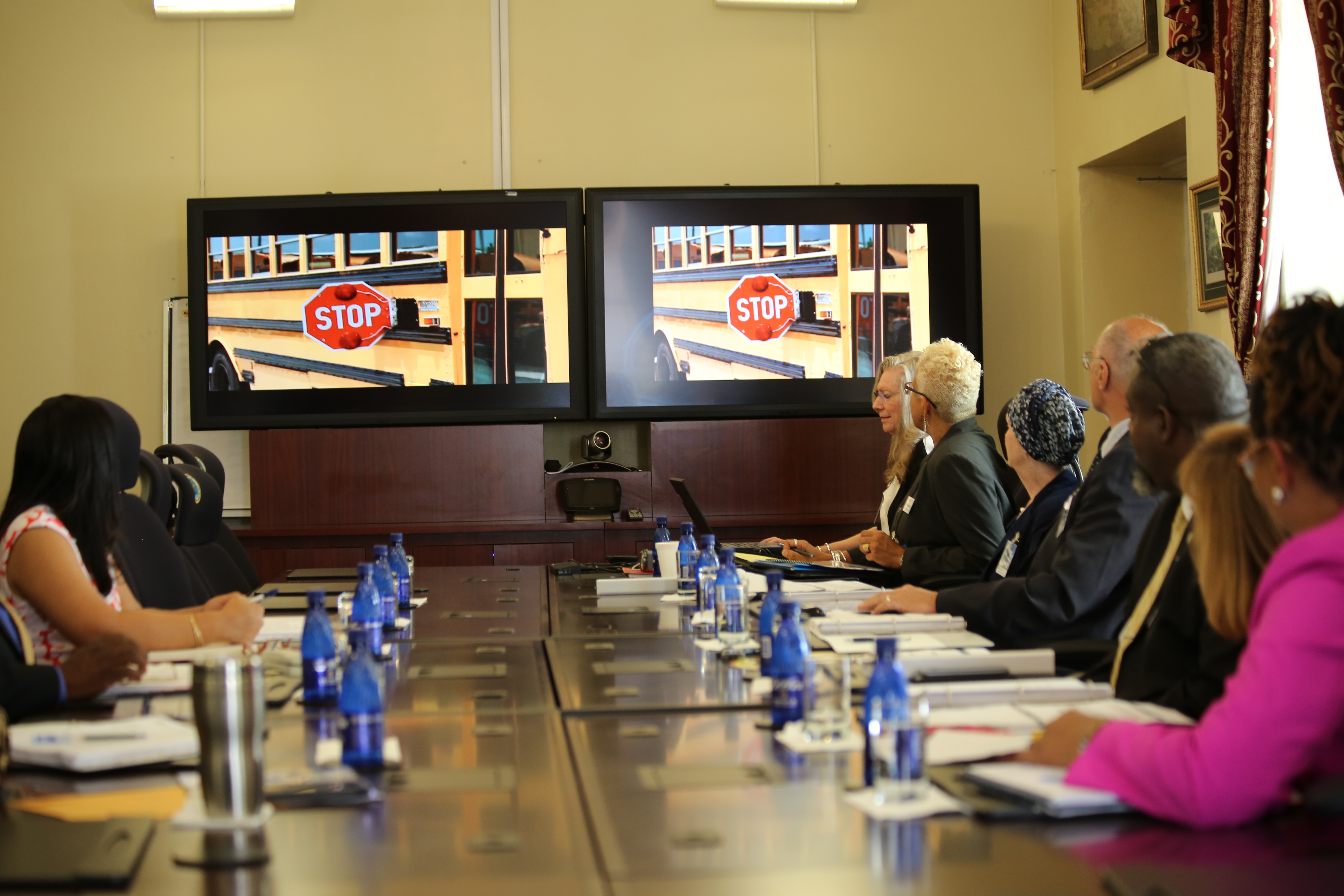 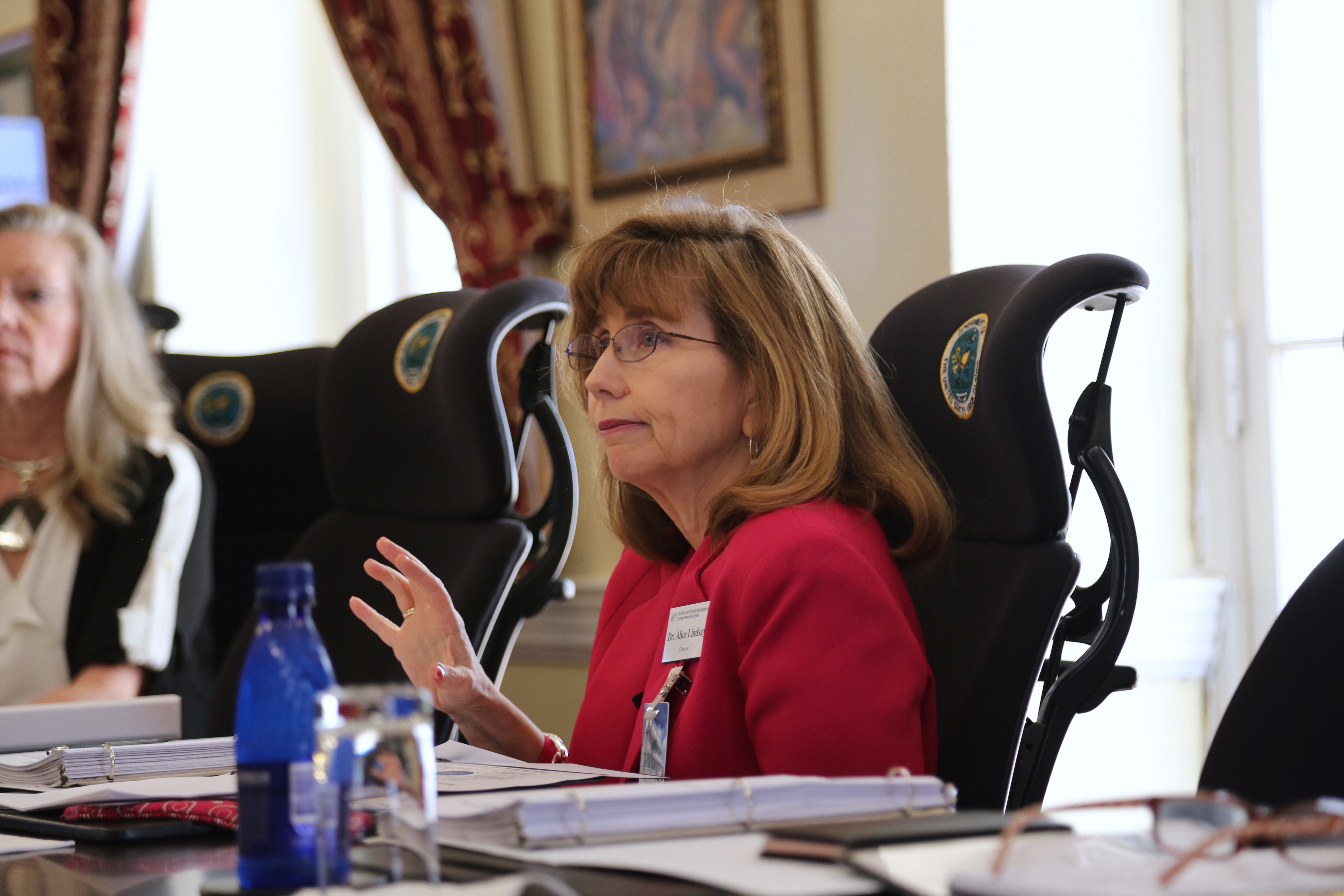 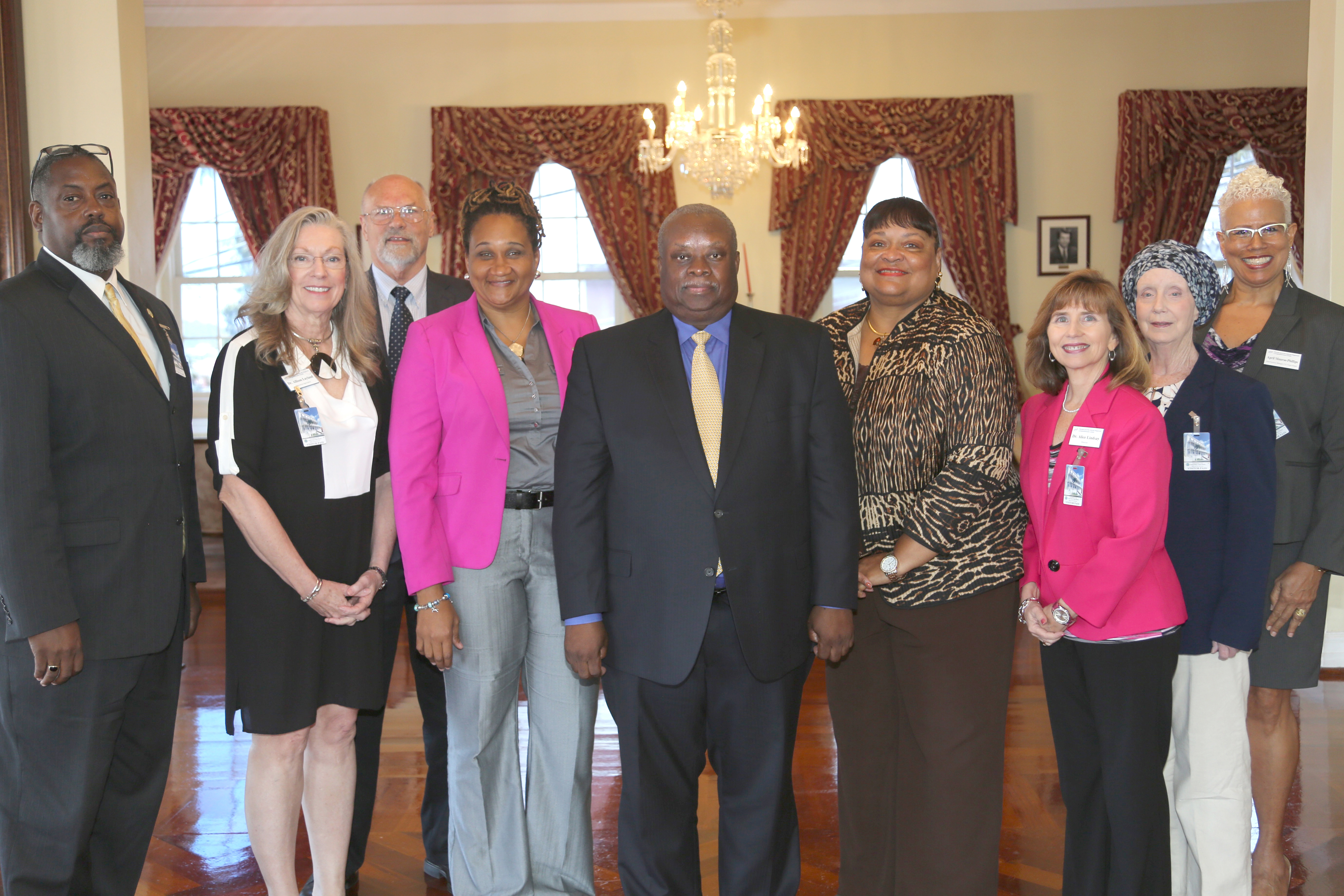